Banská Bystrica is considered to be the heart of Slovakia. It is surrounded by mountain ranges with national parks. Banská Bystrica is a significant transportation node in terms of tourism development. It is accessible by all means of transportation – car, bus, train and as well air service through nearby Sliač airport situated only 15 km away (for charter flights only).

The city has a rich history
The first written record dates to the 13th century. In 1255 king Belo IV promoted the status of the original Slovak settlement of Bystrica to that of a free royal city. Banská Bystrica was proclaimed as a city monument reservation, among the first in Slovakia. A significant feature of the city is its rectangular square with historical houses, a Virgin Mary column and a unique clock tower.

Modern history
Upon creation of the Slovak Republic in 1993, the city sought to strengthen its historical disciplines – banking, education, tourism and top sports. With the founding of Matej Bel University in 1992, Banská Bystrica became one of the centres of university education in Slovakia. Currently, Banská Bystrica is an economic, administrative and cultural centre of Central Slovakia, and a home to the Banská Bystrica Self-Governing Region.

Number of Inhabitants
According to data from the registry, 74 207 inhabitants had their permanent residency in the city at the end of 2022, thus ranking Banská Bystrica as 6th largest by population in Slovakia. In terms of level of education, a large percentage of inhabitants are university graduates, which offers a good foundation for further city development. Because Banská Bystrica lacks a strong industrial base the focus is on development of tourism, support for both professional and amateur sports and education.

Schools in Banská Bystrica
The city is a place of 3 universities – University of Matej Bel (6 Faculties) with nearly 8 000 students and university campus, Academy of Art (3 Faculties) with approx. 600 students, The Faculty of Health of the Slovak Medical University in Bratislava which provides education in accredited fields of study, for example Physiotherapy, Urgent Health Care. Banská Bystrica has 18 high schools where among them is very popular Sport High Scholl with long tradition and outstanding results. The school has 405 students enrolled in 19 sports. 23 elementary schools administered by the city. As to the sport activities, one of them is the most significant – Elementary school, Golianova str. where sports classes were established in 1968. School has very modern athletic and sports area and gym.

Banská Bystrica – the European City of Sport 2017
Banská Bystrica gained the title of 2017 European City of Sport, awarded by ACES Europe and accepted by Mayor of city in Brussels on December 2016. Sports activities carried out in Banská Bystrica lifted this positive attitude towards sports to previously unseen numbers. Using our ECS Ambassadors, excellent athletes, Olympians, world and European champions, we kept luring thousands of inhabitants to sport.
Almost every year 22 174 of registered sportsmen are involved in sport competitions on local, regional and international levels. 37 276 inhabitants of Banská Bystrica registered for events of recreational sport and sport for handicapped communities. The entire number of those recorded for a sport activity in Banská Bystrica is 59 450 persons, i.e. 77.20% of the town population. These numbers prove how important and vital is to have the project of European city of sport, with Banská Bystrica being the prime example of this. It is due to support of municipality and partners.

European Youth Olympic Festival 2022
The XVI Summer European Youth Olympic Festival (EYOF) was held in Banská Bystrica, Slovakia from 24 to 30 July 2022. EYOF is the first top European multi-sport event aimed at young athletes aged 14 to 18. There is a winter and a summer edition, which take place in two-year cycles, in odd-numbered years. The event takes place under the Olympic flag, and is rich with Olympic traditions: from the burning flame to athletes’ and officials’ oaths. The EYOF is a gateway to the Olympic Games, with many medallists having gone on to win medals at an Olympic Games. It is at the EYOF that many of Europe’s inspiring sports stars of tomorrow take their first steps on the international stage. And while some may enjoy EYOF as a stepping-stone to Olympic greatness, all who participate take home friendships and experiences to last a lifetime. EYOF gives top young athletes a first taste of what an Olympic event is like, at the same time encouraging more youngsters to practise sport and lead a healthy lifestyle. EYOF is held under the patronage of the International Olympic Committee (IOC).

Weather conditions
In Banská Bystrica, Zvolen and their region, the summers are comfortable, the winters are freezing and dry, and it is partly cloudy year-round. Over the course of the year, the temperature typically varies from -6°C to 25°C and is rarely below 16°C or above 33°C. Based on the tourism score, the best time of year to visit Banská Bystrica for warm-weather activities is from mid-June to late August. 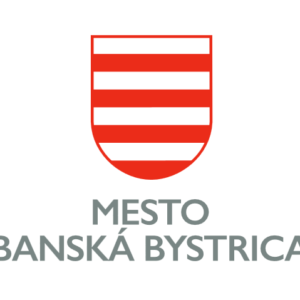 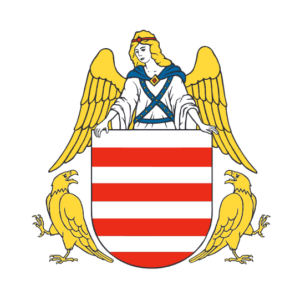 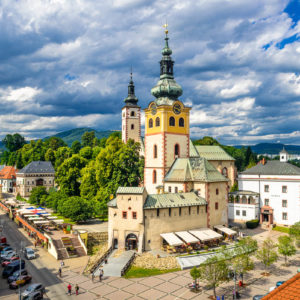 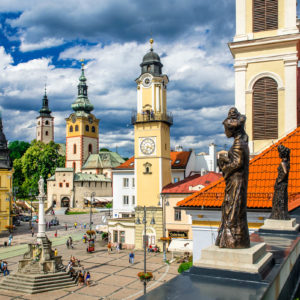 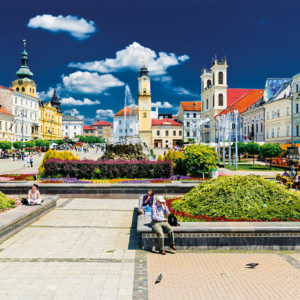 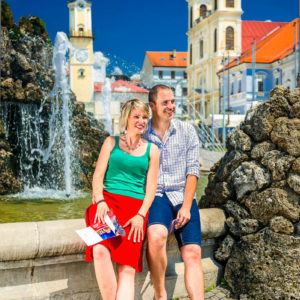 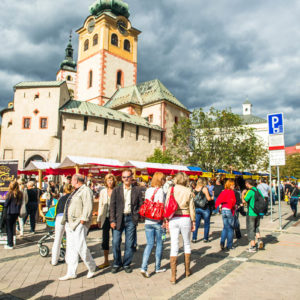 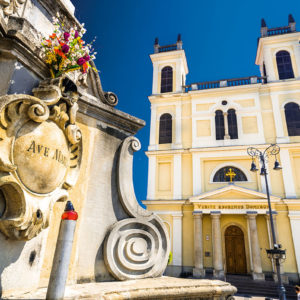 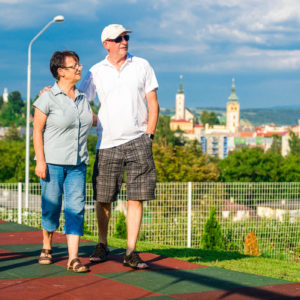